Shabby Apple Giveaway {and What’s In Your Kitchen Wednesday}

Calling all vintage-loving feminine fashionistas:   Shabby Apple is giving away a $50 to one of YOU!!  Wanna know the details?

If you haven’t heard of them yet, Shabby Apple is a clothing company that believes in both femininity and feminism. They create clothing that is artful in design and crafted with a vintage-style flare, carefully constructing each piece to both flatter a woman’s figure and maintain her mystery. As feminists, the founders created this women-owned and operated company that donates to help other women start their own businesses. They are the epitome of old-fashioned style and modern ideals.

Use the Rafflecopter form below to enter – the contest will remain open until next Monday, December 10, 2012 at 10:00 CST.

Also, because the ladies at Shabby Apple don’t want to leave anyone out, they are giving all of you 10% off of your purchase at Shabby Apple for an entire month! Use the code  kitchenmeetsgirl10off at checkout through December 28, 2012 to get your discount.

Now, onto last week’s features!  Oh my goodness, this was SO HARD!  I wanted to feature everyone, because you guys made some seriously awesome stuff.  🙂 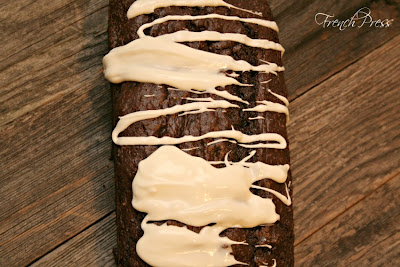 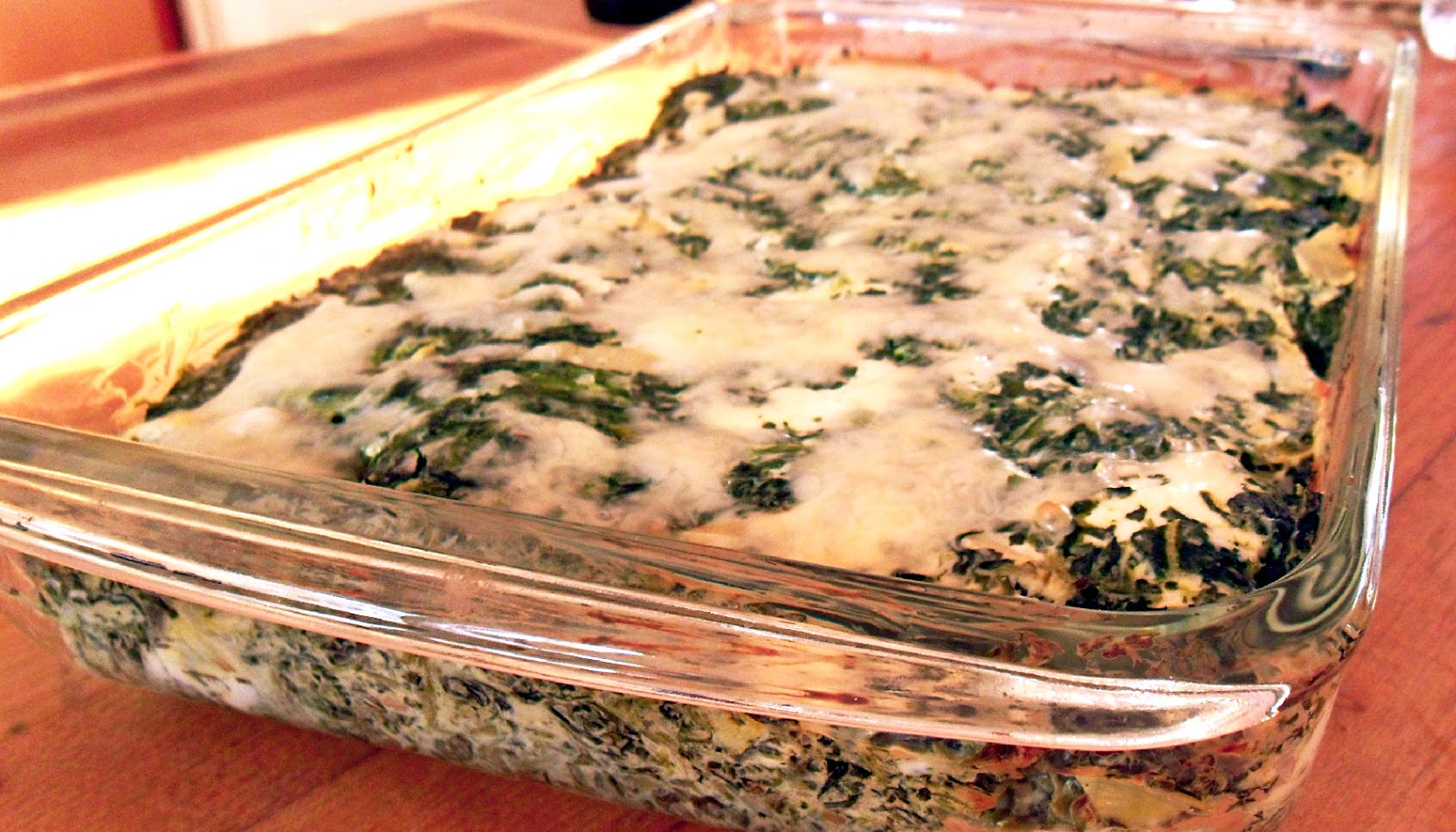 Healthy Spinach and Artichoke Casserole from Cooking to Perfection

And the most clicked on link: Thank you so much everyone for linking last week at my very first party!  I’ll be sharing all of the features on my Facebook wall and on Pinterest. Have a fabulous week and happy linking!