As a parent, there is no greater sense of pride than in our children. 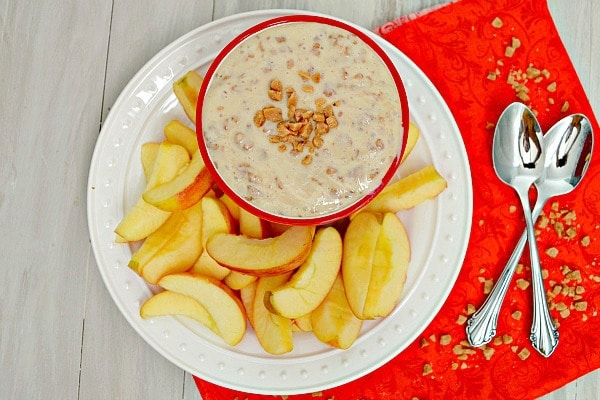 I know that I’m especially biased about how cute or smart or funny my kiddo is, but in his case, it really is the truth.

And this kid seems to get special attention from everyone–even strangers–everywhere we go.  Case in point: Last weekend, we spent the weekend in my old college town for a football game.  Since the game started at 11:00 am, we drove up the night before and stayed overnight in a hotel.

The hotel served a fairly nice continental breakfast, and when we walked in, every single person in the room rushed to help Doodle fill his plate.  Seriously, the small staff there actually went back into the kitchen specifically to make him food since the serving trays were looking a little sparse.

The gal at the front desk gave him some football magazines.

The couple behind us at the game offered him some of their pizza.

And no less than three people gave him some Wildcat fans to use throughout the game. 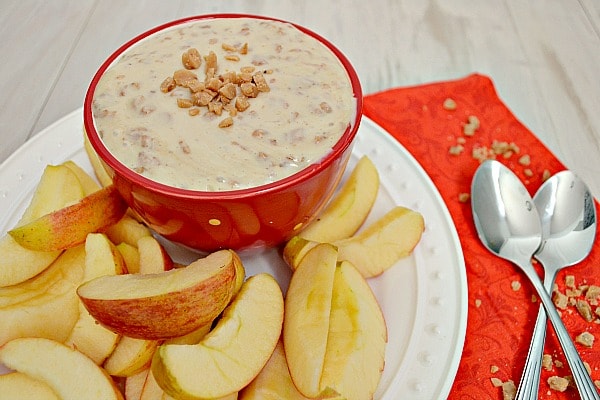 It’s like this everywhere we go.  The Tall Boy and I are trying to figure out a way we can get some of this special attention ourselves, but so far–no luck. I basically have to bribe people with stuff like this easy Apple Brickle Dip if I want any sort of kudos. 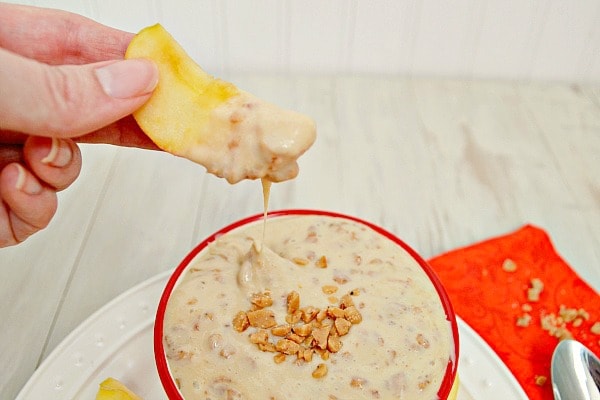 Really, you’ve got to make this dip.  It takes only five ingredients, comes together in under five minutes, and is seriously amazing.  I actually made mine with fat-free cream cheese, which the Tall Boy usually refuses to eat–but he gobbled this dip up with nary a complaint.

If you have a minute (and don’t mind some seriously cringe-worthy photos), please take a minute to read the post I wrote last year on the 10-year anniversary of 9/11.  My heart is still as heavy with grief now as it was then, but also–full with pride in the heroism, bravery, and patriotism that rose out of that devastation.