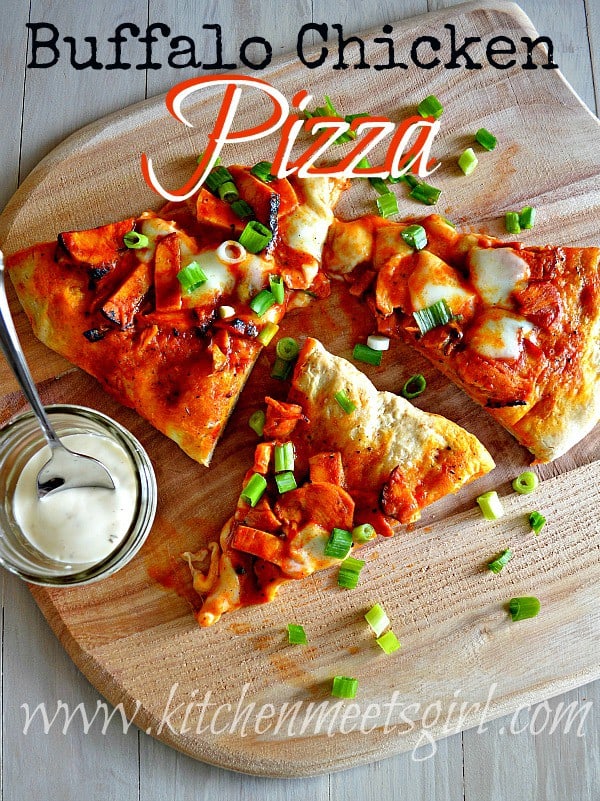 If you’re the kind of person who is indifferent to pizza, please don’t tell me, okay?  Because I could eat it eight different ways ’til Sunday and still not get tired of it.

But I live with a 5-year old whose idea of pizza is pepperoni, sausage and black olives (huh??) and nothing else, so I don’t get an opportunity for much variation. 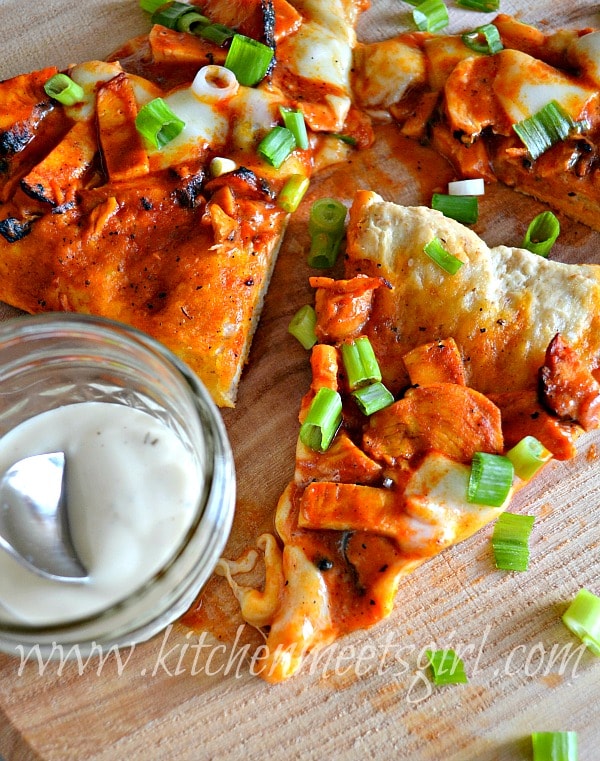 The other evening, though, I was ready for something different.

And then I remembered these potato skins, which were pretty much the bomb.

So I kinda-sorta put it on my pizza.

Well, minus the potato, because the Tall Boy wouldn’t go for that. 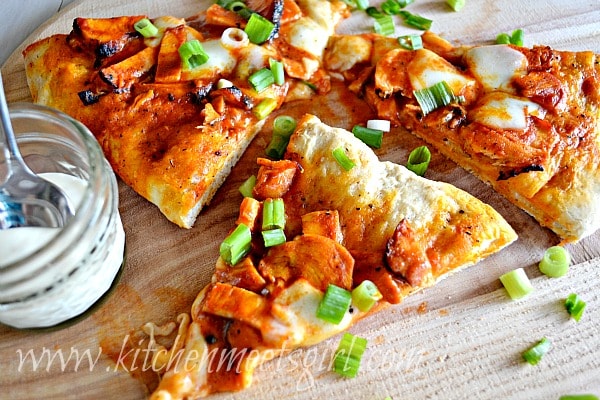 And minus the blue-cheese dressing, because neither the Tall Boy nor Doodle would go for that.

I live with a boring crew, ya’ll.

Not boring?  This pizza, which pretty much rocked my socks off. 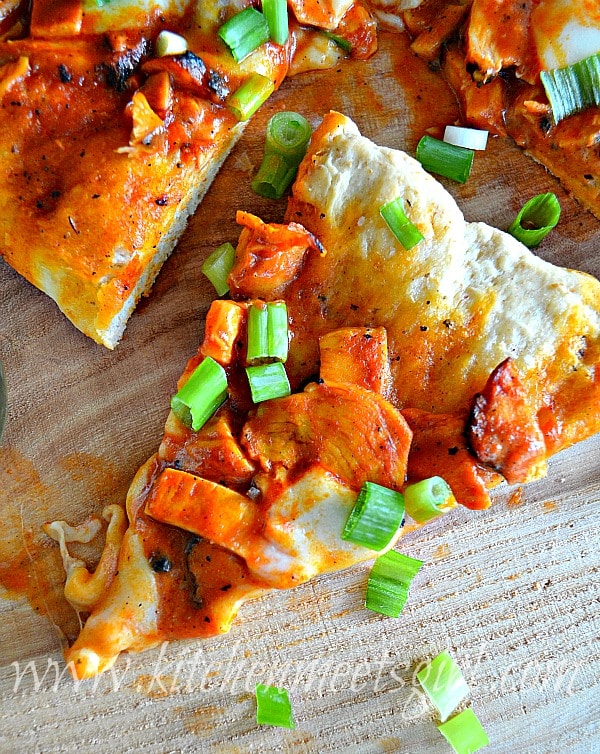 Print
For a super-speedy weeknight meal, use a prebaked pizza crust and shredded chicken from your deli.
Ingredients
Method
Notes
adapted from Taste of Home Grill It! magazine, 2012
3.5.3251

Don’t forget: Click the “save recipe” button in the recipe card above to add this to your own Recipe Box or Menu Plan via ZipList.  Even better?  They’ll take the ingredients from the recipe and generate a shopping list just for you accessible on your computer or mobile device!  If you aren’t already using this really awesome recipe tool, take a minute to sign up at ZipList.com (it’s free)!

And don’t forget, I’m co-hosting a Facebook Exchange Party, so go link up your Facebook page, and make some new friends while you’re at it! 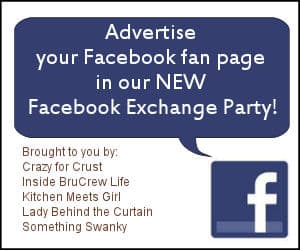 Have a super great Friday!