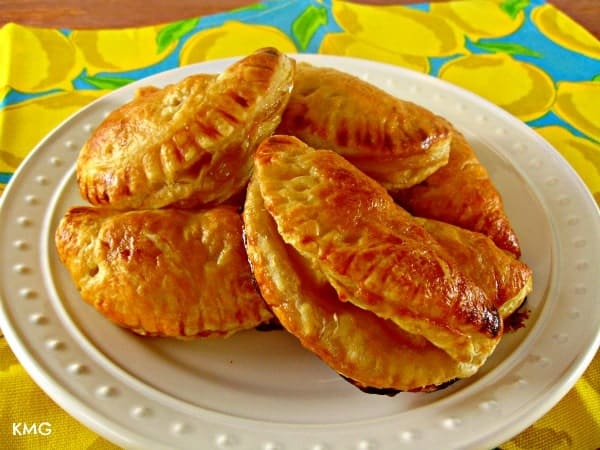 The Tall Boy is coaching Doodle’s team, and semi-stressing out over it.  Seriously, my husband is sort of a fly-by-the-seat-of-your-pants and “don’t stress out over anything” kind of guy…but coaching t-ball for a group of four-to-six year-olds has him up late at night designing practice drills and working out “game plans.”

Yeah, in my mind, a “game plan” for this age-group basically means making sure no one cries, and that everyone gets a chance to play, with no serious injuries.  Oh, and it also means an opportunity for me to pawn off my baked goodies to the kiddos as a post-game treat.  But whatever, to each their own.

So the other night we were heading to practice, and when I turned around to talk to Doodle, I realized he still had a bit of residual strawberry juice left on his chin from our pre-practice snack.  Now, this is a kid who has never before cared a bit about food on his face–but the moment I pointed it out, he implored me to “hurry up and get it off so the other kids don’t see it.”

When did he start caring about what other kids think?

And what does this mean for me?  Am I now relagated to a position of glorified chauffeur–one who’s required to wear a hat and sunglasses so my kid’s friend’s don’t see him with his mother?

‘Cause I don’t think that’s gonna happen (I don’t wear hats).  Nope, I’m gonna be the mom who is still smoothing his hair and wiping his face at his high school graduation.

The good thing is, right now he still lets me do it.  Especially after he eats these super easy, gooey baked empanadas. He liked them so much that we made them two nights in a row.  These little pocket desserts come together in a flash, are super yummy, aaaaaaaaaaaand, since they are bite-sized, contain virtually no calories. 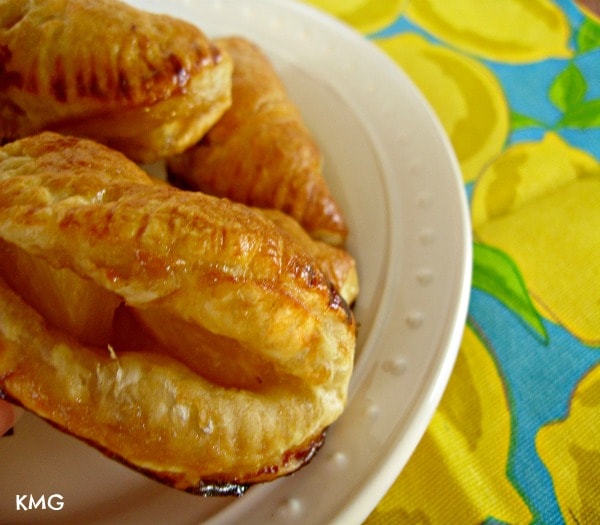