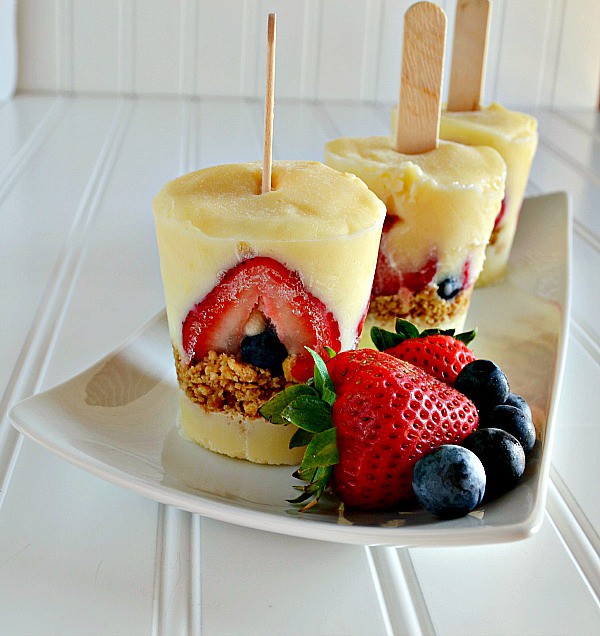 You know that scene in Hitch where Will Smith’s character is teaching Kevin James’ character how to dance?

Not the Will Smith part, though.  The Kevin James part.

Despite having had years of jazz dance lessons, belly-dancing lessons, and performing on color guard, I’m pretty much the last person you want to see trying to bust a move.

Plus, I’m like super-shy, so the idea of people watching me while I attempt to “break it down” sort of makes me want to crawl in a hole.  I pretty much stick to the comfort of the “step and snap” school of dance.

Anyway, this summer we joined a swim club, so Doodle would have somewhere to go play on those hot summer days, and so that maybe the Tall Boy and I could socialize with some other couples.  Last week, we were lounging near the kid pool while Doodle splashed his way across–until Adele’s Rumor Has It came blaring over the loud speakers.  At this point, Doodle quickly switches into some kind of crazy dance mode, stomping around the pool, flinging his hands in the air, clapping, head-bobbing, and putting on quite a show.

Totally getting his freak on.

Everyone was sort of quietly giggling and smiling–’cause really, there’s almost nothing cuter than a child dancing–until he screamed out pointedly at me:

So much for trying to impress new friends at the pool.

Anyway, another great part of being a kid?  Eating popsicles with abandon.

Except you don’t have to be a kid to eat and enjoy these popsicles–they mix up quickly, and taste just like cheesecake (bonus!).  Plus, adding in a few strawberries and blueberries makes ’em a perfect 4th of July festive treat.

Or, you know, trying to impress your new friends at the pool. 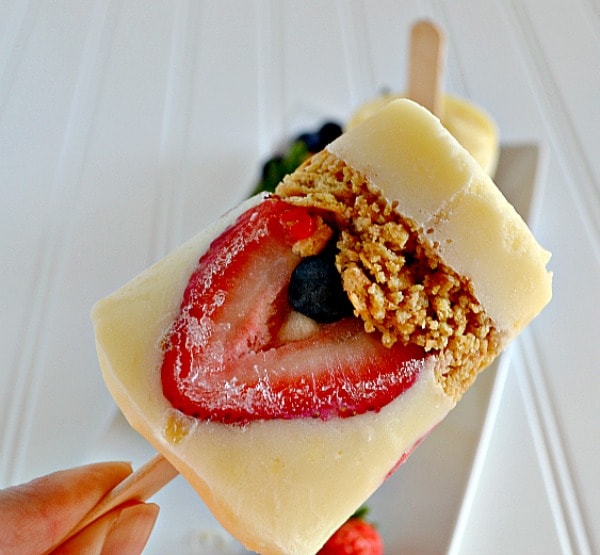 Have a great Friday, everyone!!