Wow – 45 weeks of Wake Up Wednesdays! What are you showing off this week? 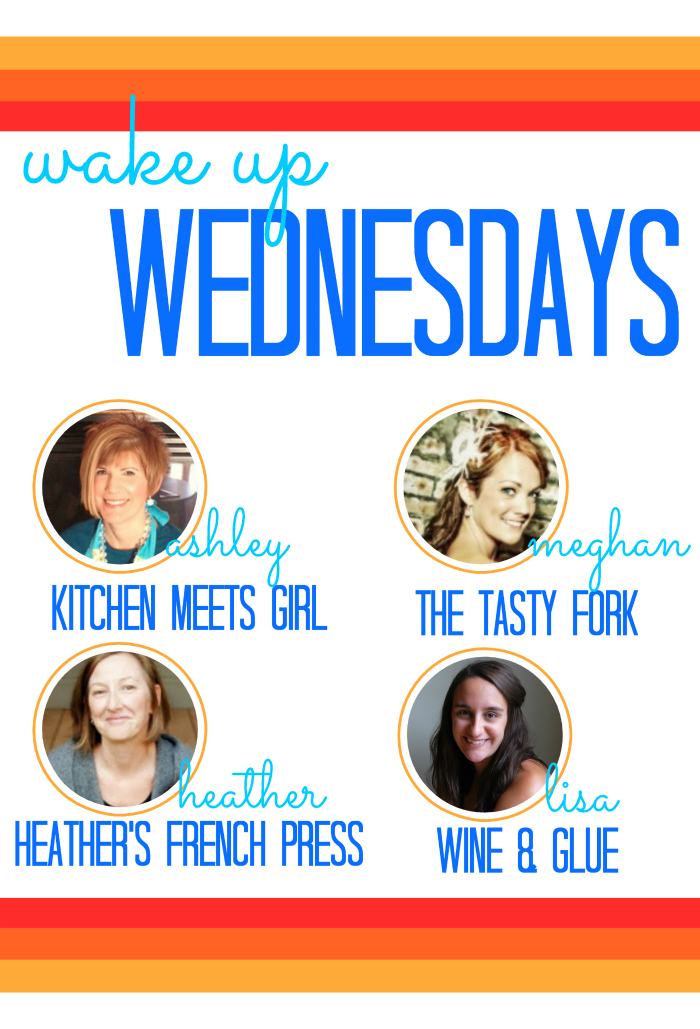 Since the last time Meghan wrote a post, A LOT has changed. She bought her first home in Chicago and her life has been consumed with unpacking and DIY projects…. ok, fine. She’s not doing much DIY but our handyman has been given many of my blogging buddies tutorials of things I want done. MANY of these wants are coming from YOU. Thank you guys so much for coming back each week and inspiring your hosts. Be sure to keep up with us on social media since we love sharing your work!

Now on to the features! I wish I had opportunity to highlight more than just 6 bloggers. There were so many awesome posts!

I’ve been obsessed with butterscotch ever since having butterscotch blondies at a 4th of July party. These Butterscotch Scones will be all mine very soon. 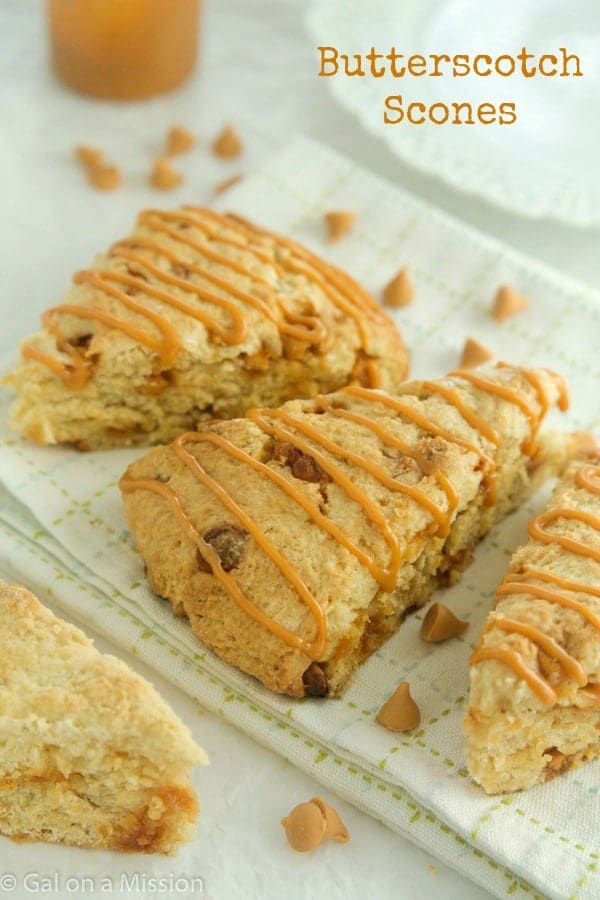 Is there anything more refreshing than Key Lime Pie? How about Individual Frozen Key Lime Pies??! Sign me up! 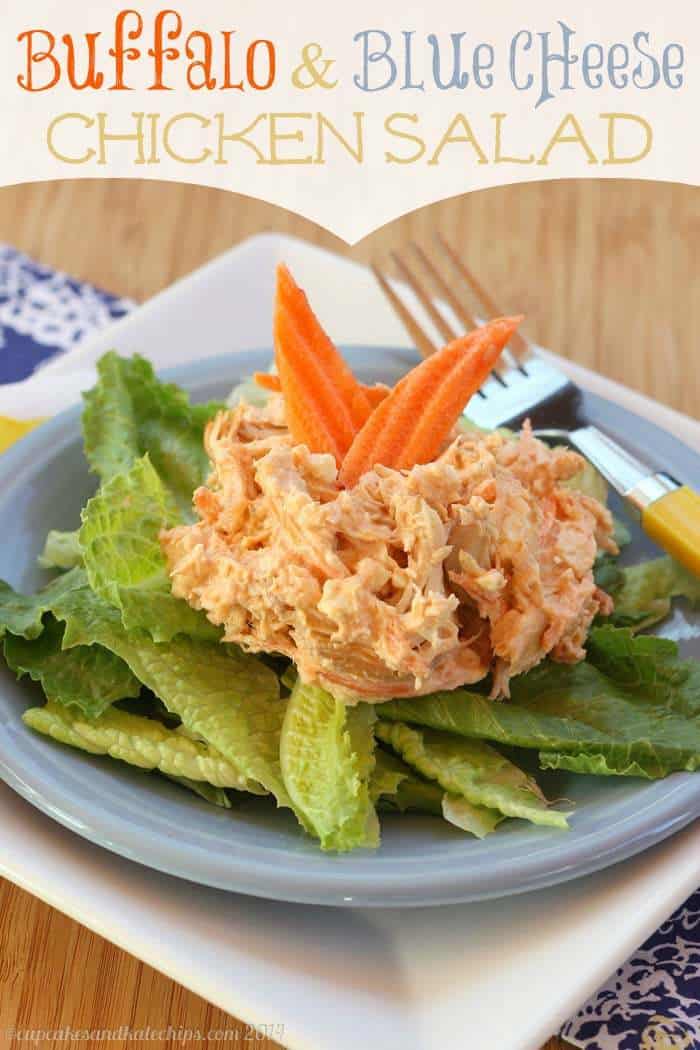 I thought French toast was good as is…. and then I saw this Peanut Butter Stuffed French Toast from Mom on Time Out. You go, girl! 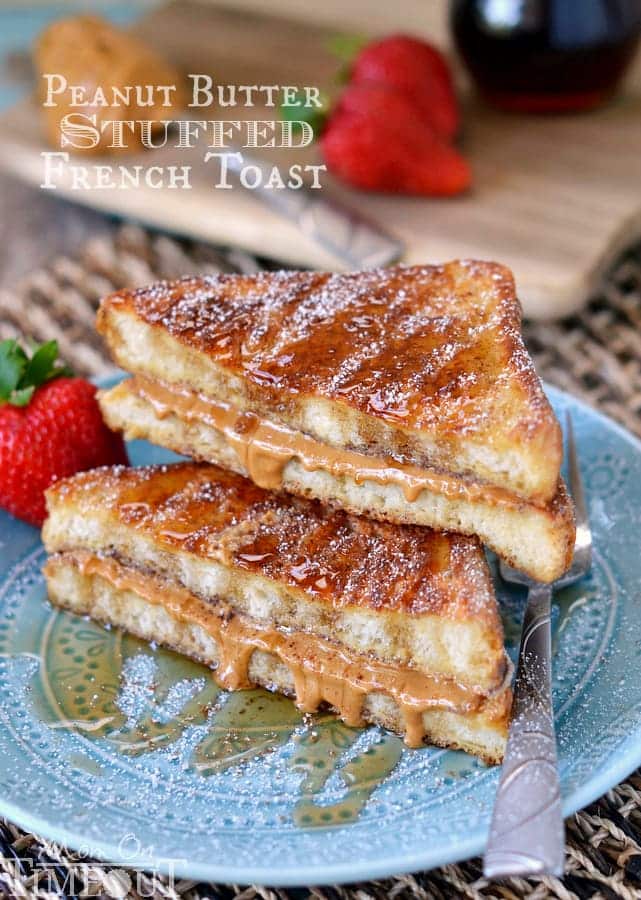 Wine Smoothie??! I love a fun grown up beverage! 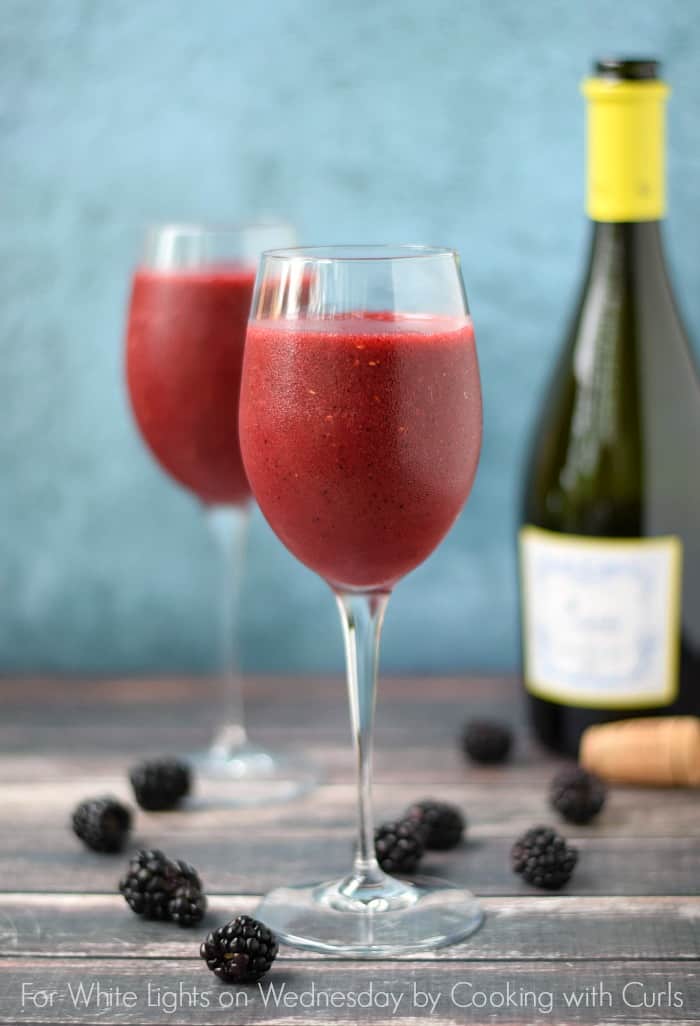 Creating a meal plan around what produce is in season is an awesome idea. What a great way to eat healthier (and local!!) all year round. 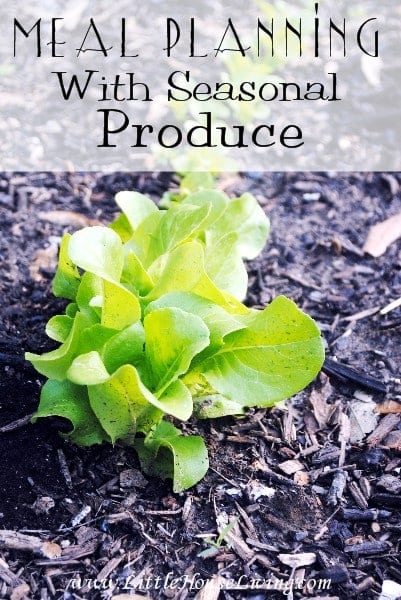 If you were featured, be sure to let the world know!

Now it’s time to kick off this week’s party! 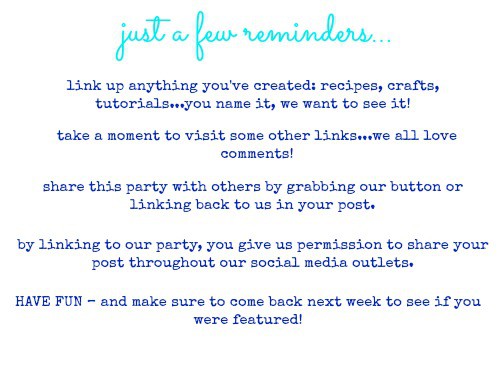