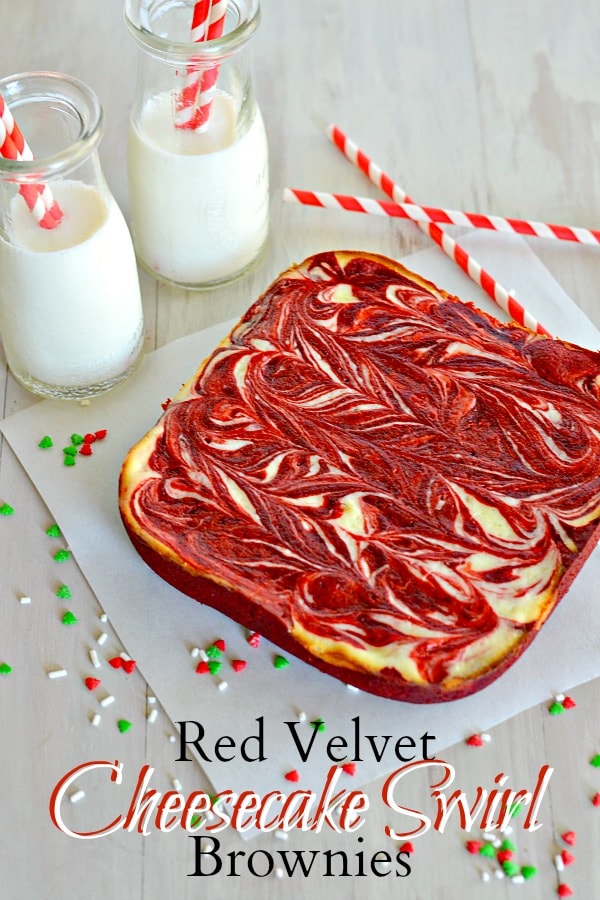 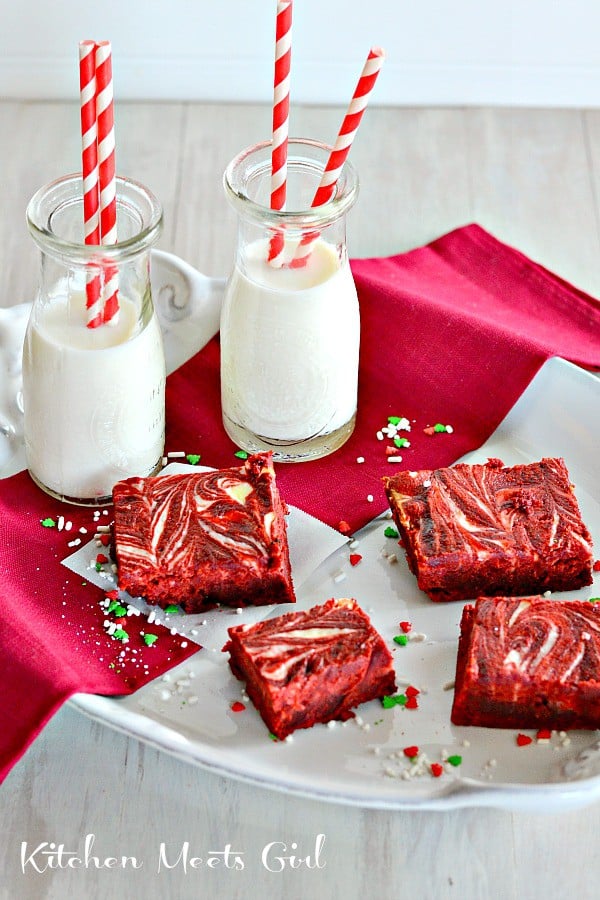 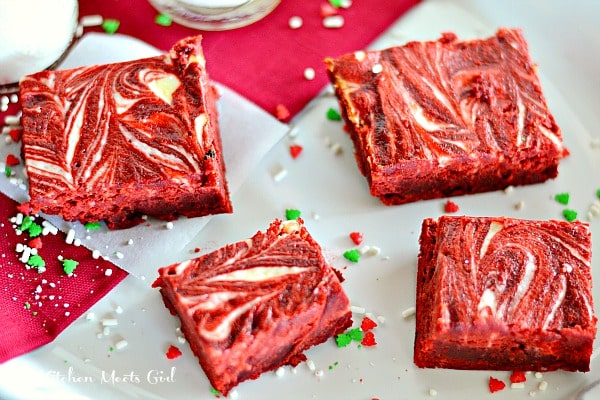 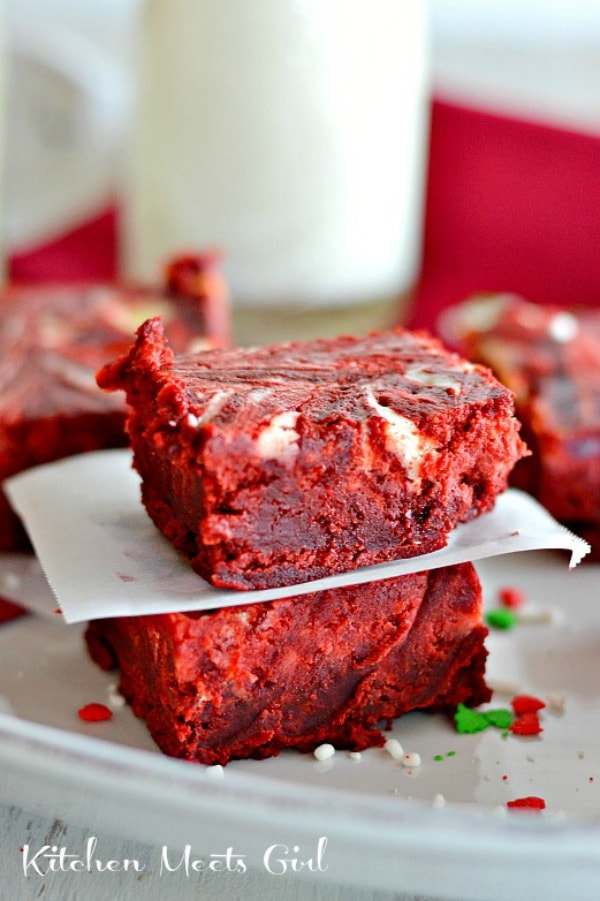 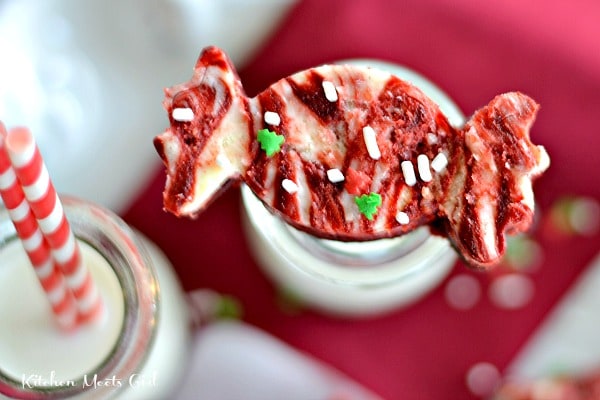 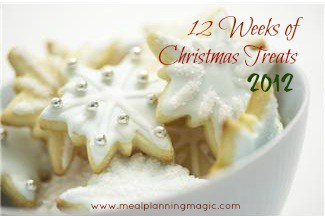 Leave a Reply to Elaine @ Cooking to Perfection Cancel reply